skip to main | skip to sidebar

"COLOUR IS NOT INTENDED TO DESCRIBE BUT TO EVOKE." -LE CORBUSIER

Oklahoma is derived from the Choctaw Indian words "okla" meaning people and "humma" meaning red. Oklahoma is my home. Tinctoria is Latin, meaning to dye or color things; this is my work.

some things come in their own sweet time... 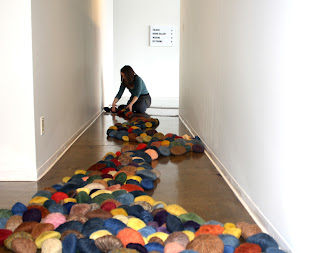 Posted by heather clark hilliard at 4:29 PM No comments:
Email ThisBlogThis!Share to TwitterShare to FacebookShare to Pinterest


Ghost Ranch, Abiqu, New Mexico, 2010.
We arrived safely home by the grace of good luck by midnight on Friday 13th August. We were greeted by a slap of intense heat, no rain for over six weeks and counting, and our warm fuzzy dog and cat. Here's a small sampling of collected colors along the way.
Sonoma Coast Beach,
California, 2010.
Madrone Bark,
Oregon, 2010.
Being my first adventure to California, our journey west is a cherished experience. We drove through multiple sections of New Mexico, Utah, Nevada, California, Oregon, and Colorado, arriving back into Oklahoma through the panhandle. 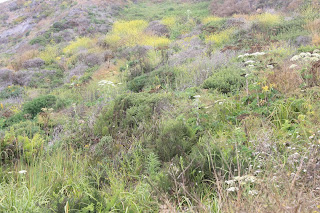 Northern California
Coastal Vegetation, 2010.
Eucalyptus Bark detail, 2010.
We had glimpses and long observations of wild horses, pronghorn, wild burros, fox, bald eagles, harbor seals, and jackrabbits. The spirits of the Redwood Forests have come home with us.
We were fell asleep to the sound of the ocean, hypnotically being pulled in, savoring the smell of the salty air. In Nevada we saw a FULL DOUBLE rainbow after an early morning storm. A few nights were hosted by generous friends. The mornings were chilly, the food delicious.
Wildflowers at Rabbit
Ear's Pass, Colorado, 2010. 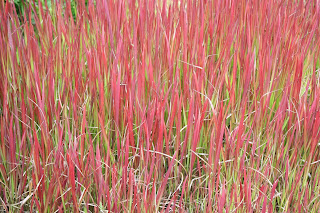 Complementary Grass, 2010.
Poison Oak,
Coastal California, 2010.
I filled 37 quart jars with botanicals, most of which will never be found in Oklahoma, but they were of great abundance in their coastal and mountain homes. 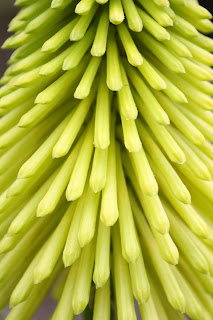 oklahoma tinctoria by Heather Clark Hilliard is licensed under a Creative Commons Attribution-Noncommercial-No Derivative Works 3.0 Unported License.
Permissions beyond the scope of this license may be available at oklahomatinctoria.blogspot.com/.